$510,000 colt a new high-water mark for Mastery at Keeneland

Mastery had a new sales-best yearling Thursday at Keeneland September when hip No. 920 brought a winning bid of $510,000, topping his $380,000 colt sold on Tuesday.

The colt is out of the Indian Charlie mare Chuckling, whose dam Pleasant Home won the Breeders’ Cup Distaff (G1). Chuckling is a half-sister to Magical World, the dam of the brilliant filly Guarana.

Mastery was undefeated in four starts while racing in the colors of Cheyenne Stables. The son of Candy Ride (ARG) won the Los Alamitos Futurity (G12) and Bob Hope S. (G3) at two, and the San Felipe S. (G2) at three before being retired to stud at Claiborne Farm. 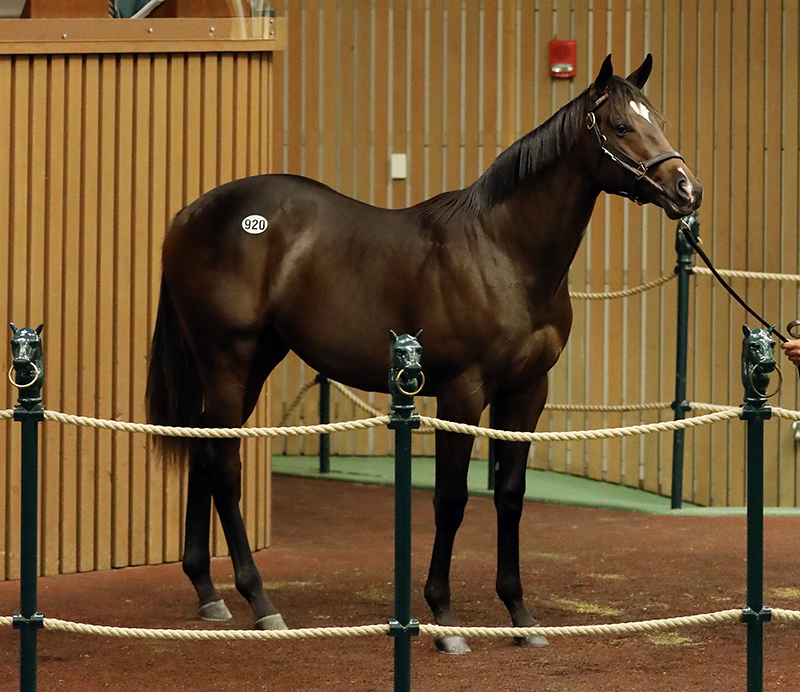