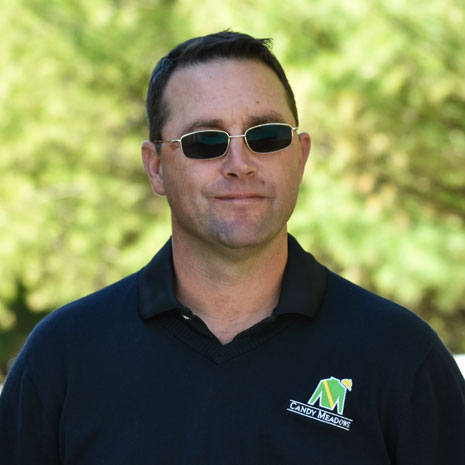 Matt is a graduate of the Equine Science and Business program at the University of Limerick.  Matt grew up on a farm in East Galway, Ireland and has always had a love of raising young stock.  He came to Kentucky on work experience over 20 years ago.  He gained early experience at top Kentucky farms like Glennwood Farm, Dromoland Farm, and Taylor Made Farm.  His mentors include:  Gerry O’Meara, Gerry Dilger and Frank Taylor.  He worked at the Farm Manager/General Manager level in Kentucky for 15 years.  He helped John Sykes found Woodford Thoroughbreds in 2007, and was promoted to Vice President in 2015.  In 2018, he became Senior Vice President and Chief Operating Officer at Candy Meadows Farm.  Under Matt’s leadership, Woodford Thoroughbreds became a perennial leading consignor.  They were a top ten breeder by North American race earnings in both 2018 and 2019. 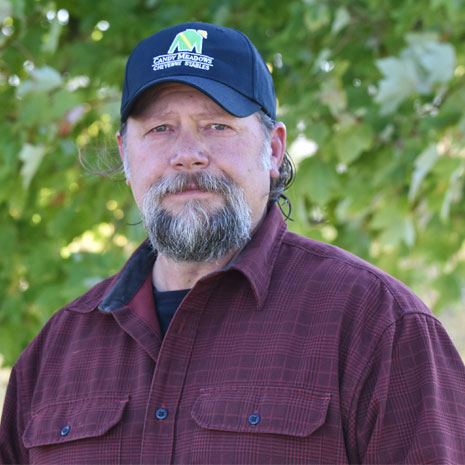 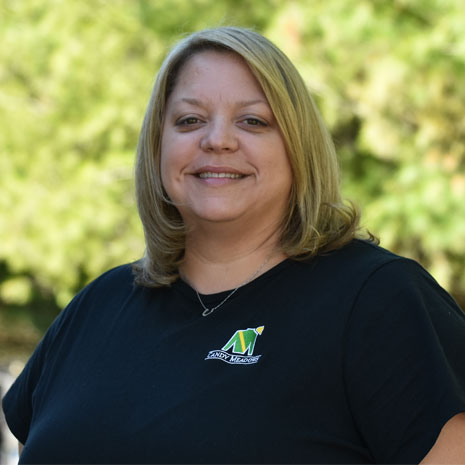 Teri is a graduate of Sienna Heights University in business and Equine Management Program certified through KHP.  Originally from Michigan the love of horses has brought her to Kentucky over 20 years ago.  She gained early hands-on experience from Lane’s End before moving on to the Standardbred industry working in the office.  Building office management skills for several years, she felt the desire to get back into the Thoroughbred industry.  In 2008 she joined the team at Woodford Thoroughbreds as office assistant before promoting to office manager in 2015.    In 2019, Candy Meadows welcomed her  to the team taking the office management position.  In her spare time, she enjoys doing things with her dog Beckett, bowling, hiking and of course the horse events.