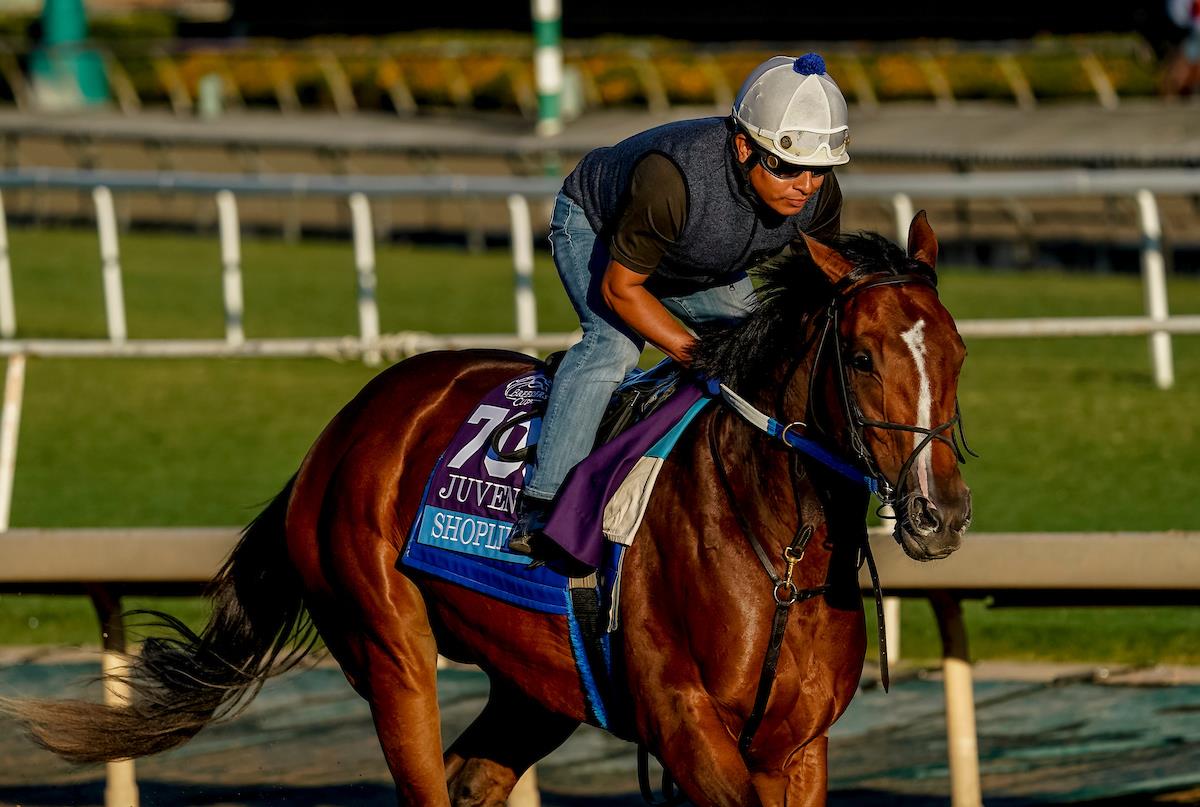 The featured $75,000 Incredible Revenge S. Saturday at Monmouth Park drew a field of 10 fillies and mares, including Cheyenne Stables’ Factorofwon, who finished second last time out at Monmouth in the June 8th Unbridled Elaine S., also on the turf. With several excellent starts at five furlongs this year, the 4-year-old filly will try […] 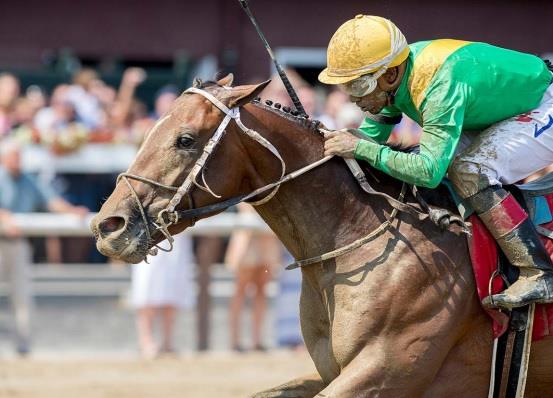 Shoplifted turned in one of most eye-catching 2-year-old wins of the Saratoga meet on Saturday with a 4 ½-length maiden special weight tally for partners Cheyenne Stables, Grandview Equine and LNJ Foxwoods. Making his career debut, the 2-year-old Into Mischief colt broke very well, then took back several lengths off a pair of dueling leaders. […]

Cheyenne Stables’ turf sprinter Factorofwon will make her third straight stakes start in Saturday’s $200,000 Caress S. at Saratoga. The 4-year-old gray filly was most recently second in the June 8 Unbridled Elaine S. at Monmouth and is seeking her first stakes win since taking the Black Pearl S. at Santa Anita some 14 months […]

Ulele gave her all in Saturday’s $200,000 Iowa Oaks (G3) at Prairie Meadows, coming up just a neck short after a stirring stretch duel with Lady Apple. Ulele seems destined to win a stakes after finishing second in both her graded race outings. The 3-year-old has still never finished worse than third in seven career […]